FEELING VULNERABLE — When Dorrit goes missing under Carrie's watch, Carrie lashes out at Sebastian, the one person who can help her find Dorrit. Mouse butts heads with West, a popular jock who, much to her chagrin, stole her spot as number one in the class. Walt surprises himself when he confides in someone completely unexpected. Meanwhile, Tom finds himself in uncharted territory when it comes to women and turns to Larissa for advice. 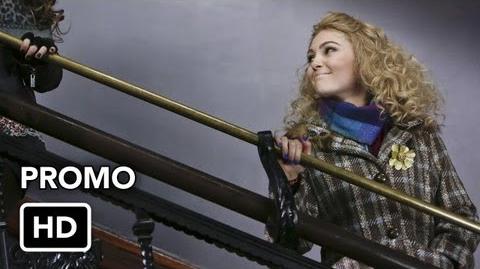 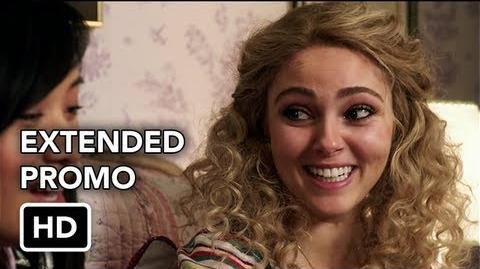