When Carrie is invited to a Halloween party in the city by Larissa, she decides to ask Walt to go with her to keep her company. Inspired by the recent royal wedding, Carrie has the two dress up as Dianna and Prince Charles. It doesn’t take long before the night goes awry. and Carrie is forced to babysit Larissa, who has clearly taken too many drugs. Walt finds himself in an uncomfortable position after a party guest gets a little too close for comfort. Elsewhere, Maggie convinces Mouse  to go with her to Sebastian’s Halloween party at the diner to help keep tabs on him. After Dorrit’s attempt to sneak out of the house is thwarted, she discovers hanging out with her father isn’t so bad.

Carrie: I can't believe I'm quoting Nancy Reagan, but tonight a few of you just should've said no.

Sebastian [to Mouse]: I wish my parents would spend ten minutes caring about me as much as yours do about you.

Walt: I have a girlfriend who's in Connecticut and she's waiting for me so I can't be gay.

Larissa: You're a romantic. It's like finding a unicorn!

Maggie: This is what we do. We get our hearts broken and then we demonize the guys who broke up with us. 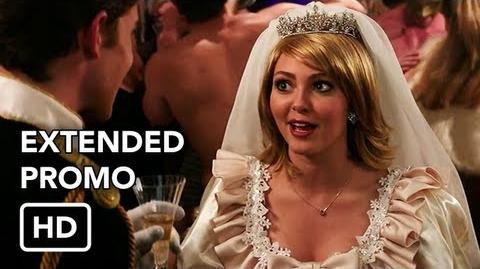 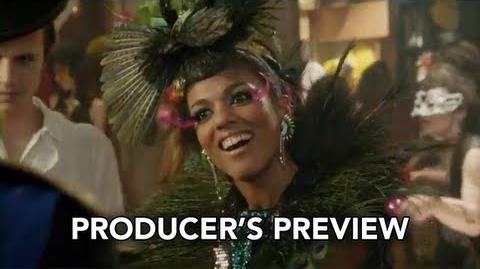 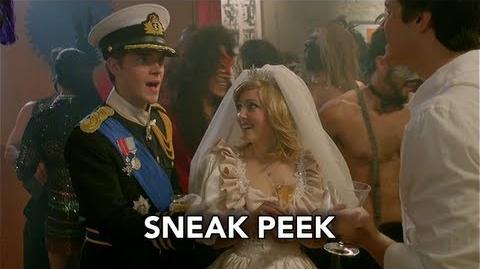